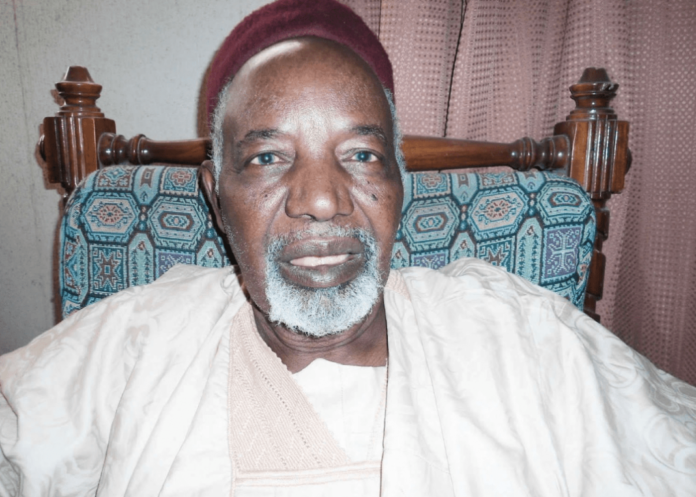 In a swift reaction to the development, President Muhammadu Buhari described the death of the former governor as a huge loss “whose passing will be sorely missed by all Nigerians, who have diligently followed his antecedents as a voice for the voiceless”.

The president’s remarks were contained in a statement by his Senior Special Assistant on Media and Publicity, Garba Shehu.

“President Buhari believes Alhaji Musa reflected the passion and vigour that heralded Nigeria’s independence, which steadily translated into activism for return to democracy at the height of military interregnum and has remained steadfast in the call for good and inclusive governance.

“As the former governor goes home, the President affirms that he left a bold footprint on Nigeria’s democracy, and his role in promoting good governance and development will always be remembered and appreciated by posterity.

“President Buhari prays that the almighty God will grant his soul eternal rest, and comfort his family, friends and associates,” the statement said.

It would be recalled that Balarabe Musa, 84, was elected governor of Kaduna State in 1979 but was later controversially impeached and removed from office on June 23, 1981.

He is considered a progressive and worked with people of like minds to mobilize against the military junta of late Sani Abacha.

He was the leader of the Conference of Nigerian Political Parties (CNPP), a coalition of opposition parties, in the Fourth Republic.

Before his death, he was the chairman of the Board of Trustees of the Peoples Redemption Party (PRP).