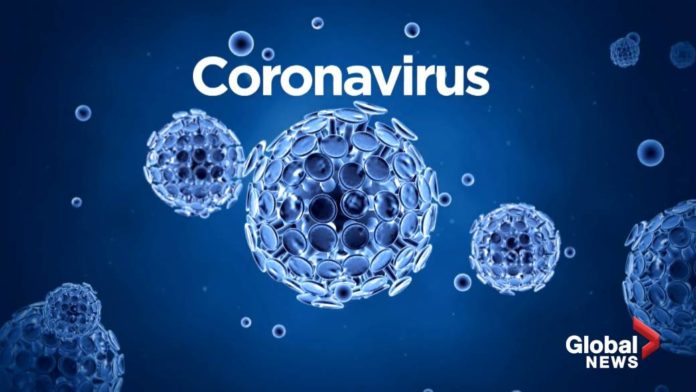 The Federal Government has issued a travel ban on 13 countries over the spread of coronavirus, with effect from March 21.

According to the Secretary to the Government of the Federation, Boss Mustapha, the affected countries are: US, UK, China, Japan, Iran, Switzerland, Norway, Netherlands, France, South Korea, Germany, Italy and Spain.

The government also suspended the visa on arrival policy.

The new development is coming shortly after the House of Representatives called for extra measures against the coronavirus by placing a ban on high risk countries with the exception of Nigerian citizens who are to be tested on arrival. 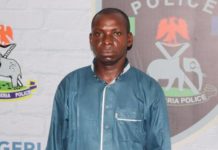 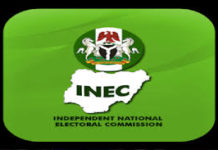