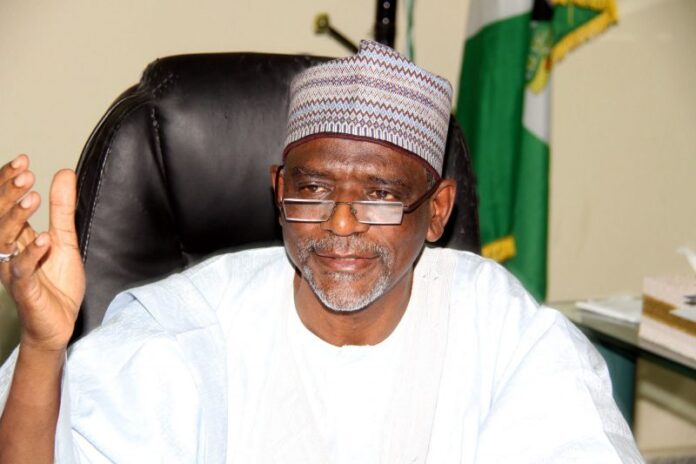 Finally, the Federal Government has ordered the reopening of all schools in Nigeria.

According to Premium Times, the Minister of Education, Adamu Adamu made the announcement during a press briefing in Abuja on Friday.

The minister advised all institutions to obey and adhere to the guidelines for the reopening of schools, earlier announced by the presidential task force.

Adamu said all unity schools should open by October 12 “while states and private schools will determine their own modalities of reopening.”

It should be noted that many states including Lagos, Oyo, Kano and Enugu, have since announced dates for the reopnening of schools in their states.

This development is coming more than six months after the federal government ordered the closure of tertiary institutions, secondary and primary schools nationwide following the outbreak of COVID-19 in the country.