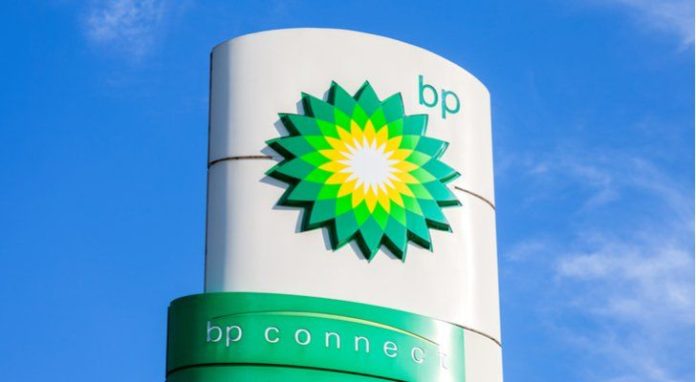 The oil and gas major said here the three appraisal wells drilled this year, GTA-1, Yakaar-2, and Orca-1 encountered 160 meters of net pay, a measure of a reservoir’s thickness.