Nigerian President Goodluck Jonathan during the France security summit on the mayhem caused by Nigerian insurgent group Boko Haram, described the sect, as the “al Qaeda of West Africa.” In a reaction to this, The United States Government has said that the Islamic sect, Boko Haram, is not a branch of the global terrorist organization, al-Qaeda.

In a statement released by the US Consul General in Lagos on Monday quoted the US under Secretary of State for Political Affairs, Wendy Sherman, in reaction to the summit hosted by French President Francois Hollande in Paris as saying “though terrorists groups around the world were known to have links, The American Government will like to cautioned that the sect should be treated as its “own terrorist group”.

The US Assistant Secretary of State for African Affairs, Linda Thomas-Greenfield, and the US State Department Counterterrorism Coordinator, Tina Kaidelow, told reporters that Un sanctions on Boko Haram should be expected later in the week.

The statement is coming in support of building general opinion by Nigerians, that the group may be a set up by some northern elements to scuttle the Jonathan led central Government. Whether or not it is linked to al-Qaeda, or a Nigerian religious organization wholly sponsored by Nigerians, what the average citizen wants is an end to the violence. So far, an estimated 12,000 people may have lost their lives due killings by the terror group.

It will be recalled that, the sect have been responsible for multiple bombings around the 12 northern states of Nigeria, raiding and killing in various rural villages around Borno, state  and the abduction of over 200 girls from a government girls secondary school which have attracted the attention of all and sundry over the globe. 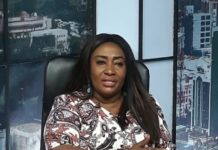 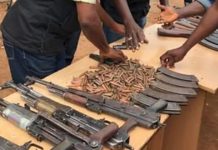 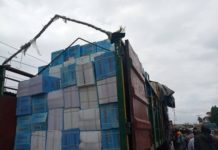