Leader of Boko Haram sect, Abubakar Shekau, has released an audio in which he claimed responsibility for the twin suicide attacks that rocked the University of Maiduguri in Borno state yesterday January 16th. The attack carried out by a 7-year old suicide bomber, claimed the life of a professor and 3 others while 17 other persons sustained serious injuries. 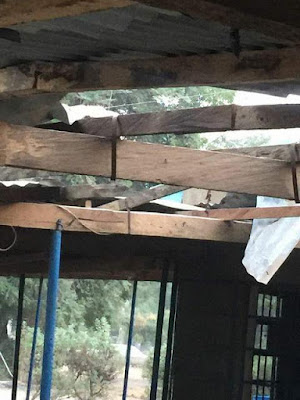 In an audio message released last night, Shekau who spoke in Hausa, claimed responsibility for the attack. He said the group attacked the University because it was mixing “Islam with democracy.”

“We carried out the University of Maiduguri Bomb at the mosque. We did it because they are mixing Islam with democracy. We carried out the attack in the morning and I am speaking to you this evening here in Maiduguri and you will see more of this attacks.”