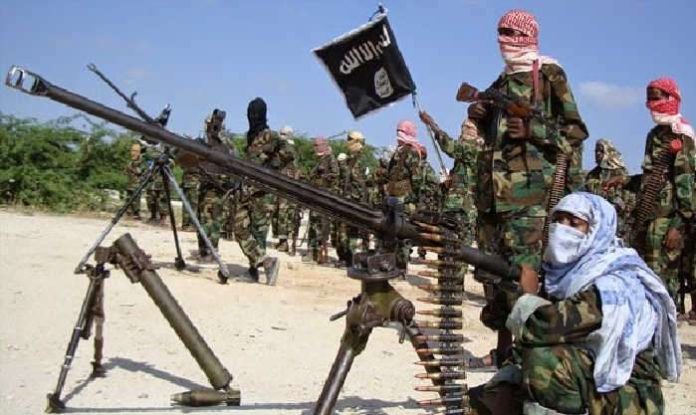 Chad has deployed troops to boost security after Boko Haram militants killed 92 soldiers and wounded 47 more in the deadliest attack ever on the country’s military.

The soldiers were attacked on Monday on the island village of Boma in the swampy Lake Chad zone in the west of the country, where the armies of Chad, Nigeria and Niger have been fighting the terrorists for years.

Boko Haram has stepped up its attacks in recent months on the islands of the Lake Chad basin where it takes advantage of the vast terrain to launch assaults.

Boko Haram’s insurgency has killed 36,000 people and displaced nearly two million in northeastern Nigeria since it began, according to the UN.

Since 2015, countries in the region have cooperated in the Multinational Joint Force, a regional coalition engaged around Lake Chad with the help of residents formed into vigilante groups. 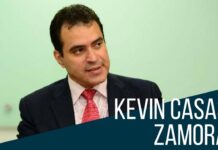 Expert Panel Rolls Out How to Give COVID-19 Vaccine