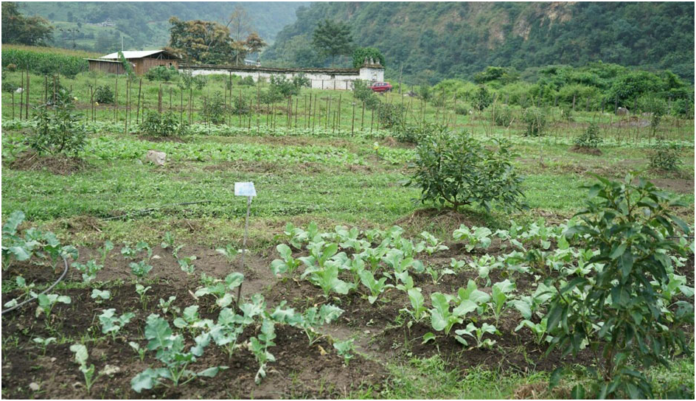 For countries like Bhutan, nestled in the high Himalayas, historically isolated and topographically challenging, ensuring food security is vital.

Climate change, shrinking habitats, vanishing flora and fauna, and limited resources have all posed threats to a stable supply of food, and most recently, the COVID-19 pandemic and the related mitigation efforts have added another complication, disrupting lives and jobs and restricting food supply chains.

The country is located on the southern slopes of the Eastern Himalayas, a small landlocked kingdom that has achieved strong economic growth over the past three decades.

Bhutan has also made significant achievements in social development in recent years, reducing the number of poor people by about half between 2007 and 2012.

However, poverty remains a persistent issue, particularly in rural areas, and the eastern parts of the country are significantly poorer than the rest of the country. The country’s population is young – 42 per cent of its people are below age 15.

Bhutan is mostly mountainous, and 70 per cent of its territory is covered in forests. More than 60 per cent of the population lives in rural areas. Many villages are still isolated, and those with limited roads and market access tend to have higher poverty rates.

Agriculture is practised on scattered and scarce arable land that amounts to less than 8 per cent of the country’s territory. The sector employs about 70 per cent of the population, and the rural economy is still primarily based on subsistence agriculture.

Climate change is expected to hit agricultural productivity hard in coming years, due to changes in water availability, soil fertility and incidence of pests and disease. Given the country’s socioeconomic dependence on agriculture, water resources and forests, the impacts of climate change have the potential to undermine development efforts.

IFAD operations are aligned with the government’s five-year plans. Its work is focused on the six eastern districts, where rural populations and food insecurity are concentrated. Targeting will also focus on the inclusion of women and youth.

However, crop diversity is a key component of the solution to many of these challenges. Diversity ensures a greater variety of genetic resources is available, allowing countries to plan a robust, efficient and secure food supply at more stable prices for their citizens. A varied food supply is also more nutritious and can help increase access to healthier food at more affordable prices.

But, maintaining or even improving crop diversity requires a sea change in current agricultural practices. Committed to development activities that prioritise environmental concerns while ensuring inclusive socio-economic progress (more than 60 per cent of the country’s forest area is protected for all time, and it is the world’s only carbon-negative country), Bhutan, and its pursuit of food-related self-sufficiency, may point to one way forward.

Bhutan’s quest for crop biodiversity is motivated as much by necessity as by the embrace of sustainable policies. Over half of Bhutan’s people are employed in agriculture. Most are small-scale farmers, cultivating staple crops like rice, maize, barley, wheat and millets for household use. They remain vulnerable to changing weather patterns, especially as the monsoon is their main source of water.

Even small variations in when the monsoon arrives and where it hits can have a significant impact on crop production. Factor in the rising incidence of extreme and adverse weather events, including glacial-lake outburst floods and flash floods, as well as pest outbreaks, and it is clear that climate change is already hitting Bhutanese farmers hard.

“My village is known for growing vegetables year-round. Farmers here used to grow a variety of commodities because the weather was good and we used to sell at the local market and in other districts”, says Jigme Thinley, 43, from Chali Gewog, Mongar block.

Lately, though, Jigme and other farmers in his village have seen their production decline because of lasting changes in the weather. For these farmers, diversifying their crops – and trying new combinations – has been key to mitigating climate change–related effects such as these.

It also helps farmers establish integrated farms, or a multi-tier cropping system, which allows them to grow crops of different heights together on the same piece of land – thus making efficient and economical use of scarce land and water.

“We’re promoting fruit cultivation in a multi-tier cropping system because it not only diversifies income sources and enhances crop biodiversity, it also helps our smallholder farmers cope with the disruptions caused by the COVID-19 pandemic that has affected the global food system”, says Sonam. CARLEP also promotes the processing and value addition of local produce such as pumpkin, cassava, maize and buckwheat for similar reasons. To date, CARLEP has enabled crop diversification on 739 acres of land.

Jigme says that he’s been able to make better use of his land – and generate more income – by cultivating diverse vegetables and fruits, especially in winter. “I now grow maize, cucurbits and legume plants together to complement each other for better yields. I also grow radish with some spinach for the same reason”, he says.

Tashi Phuntsho, 39, from Samdrup Jongkhar district, says he was able to earn a steady income by diversifying cultivation on his small parcel of land. “I used to grow cereals such as maize, mustard and grain legumes for my family and to feed my livestock. But with the support from CARLEP, I can produce more and better quality crops to sell in the market”, he says.

Today, Tashi makes Nu. 0.2 million ($2,700) annually from selling quinoa, maize, cereals and grain legumes. The nutrient-rich quinoa is popular with Bhutanese farmers because of its ability to grow in the toughest conditions – and because of the ready markets and support services provided by the Bhutanese government.

Growing a variety of crops, irrespective of farm size, has enabled small-scale farmers like Tashi to achieve household food security and self-sufficiency, increase their incomes and conserve crop biodiversity. Farmers value this increased diversity because it helps mitigate several different kinds of production risks, including pest infestations and crop diseases. With a production calendar that accounts for climate change and a wider variety of crops, these farmers now have a Plan B.

“I know I can rely on another crop if one fails”, says Jigme. “That’s a huge comfort.”

IFAD invests in rural people, empowering them to reduce poverty, increase food security, improve nutrition and strengthen resilience. Since 1978, it has provided $22.4 billion in grants and low-interest loans to projects that have reached an estimated 512 million people. IFAD is an international financial institution and a United Nations specialised agency based in Rome – the United Nations food and agriculture hub. 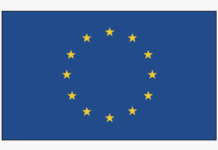 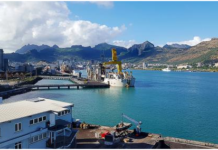 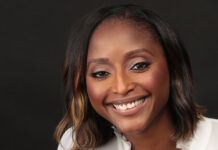 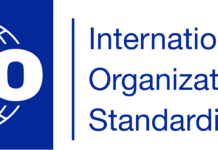