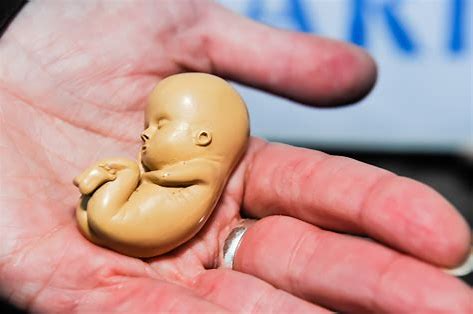 The Bauchi State Primary Health Care Agency has refuted media reports that illegal abortions were responsible for the mysterious deaths recorded in Azare town and other parts of communities in the northern part of the state.

Katagum Youth Organization had threatened to sue the Executive Chairman of the State Primary Health Care Agency, Dr Rilwanu Mohammed, over claims he made that illegal abortion was responsible for the massive deaths recorded in the local government.

This was contained in a press release titled, “Illegal abortion responsible for mysterious deaths, Bauchi Primary Health Care Agency debunks report”, which was signed by the information officer of the Agency, Ibrahim Sani, and made available to journalists in Bauchi.

According to the statement, the media has recklessly and wrongly quoted the Executive Chairman of the agency during a round table media parley discussion, organized by the Bauchi State Network for public health reporters.

“The event was essentially meant to underscore the importance of childbirth spacing and the level of uptake in the state. Dr Mohammed was emphasizing on the importance of childbirth spacing which he said that if properly applied will reduce the number of mysterious deaths in women by 200 percent and avoid the risk of illegal abortions, caused by unqualified media personnel at the expense of getting quick money.

“The Executive Chairman did not attack any community or mention any part of the state as being prevalent with high cases of unwanted pregnancies as the media reported, rather he hinted on lack of education and awareness from women of reproductive ages who after they become pregnant tend to visit quack health workers, seeking for the termination of the pregnancies.

“Dr Mohammed was amazed by the media reports. We, therefore, debunk in totality such reports. We call on the media to always check their reports before going public to avoid causing confusion and disunity among the people,” the statement read in parts.

The Agency commended the Journalists covering the health sector in the state, saying that the agency will continue to see them as partners in progress as it will continue to remain open in the conduct of its public health issues, especially in terms of dishing factual information regarding its activities.