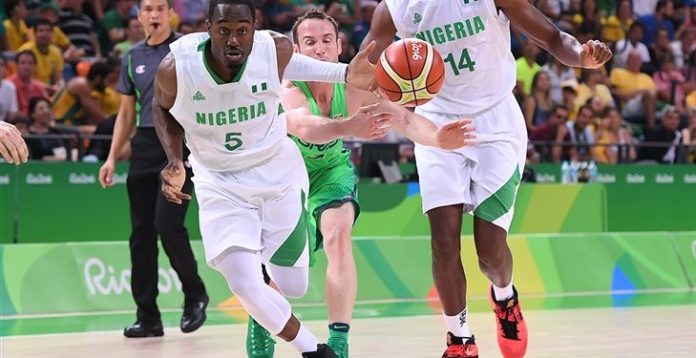 D’Tigers picked up the 2020 Tokyo Olympics games ticket in China after the defeating Cote d’Ivoire and upset host China in final of the classification games.

The latest World ranking shows D’Tigers moved up 10 places and emerged as the top in Africa dumping Angola, Tunisia and Senegal to 2nd, 3rd and 4th positions respectively.

Out of the 5 matches played in China, D’Tigers won 3 matches against the Korea Republic, CIV and China but lost to Russia and runner up Argentina.

D’Tigers have now qualified for three consecutive Olympic games on the bounce.