Arsenal have confirmed the signing of Pierre-Emerick Aubameyang from Borussia Dortmund for a club-record fee, understood to be £60m.

The length of Aubameyang’s Arsenal deal has not been confirmed with the club saying the Gabon international has signed “a long-term contract”.

Arsenal announced on their official website the transfer is subject to the completion of regulatory processes and the 28-year-old’s squad number will be confirmed soon. 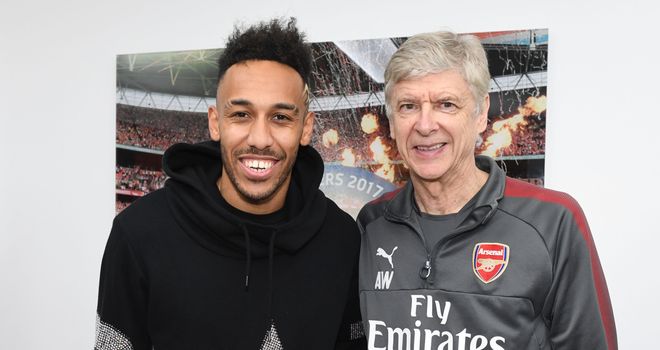 Borussia Dortmund also confirmed the deal and sporting director Michael Zorc said: “Apart from the unpleasant events of recent weeks, we like to remember that the story of Pierre-Emerick Aubameyang at Borussia Dortmund for more than four years was a success story.

“He has done great things for Borussia Dortmund at this time, scored many important goals and is part of the team that brought the DFB Cup to Dortmund in 2017.

“We wish Pierre-Emerick all the best for his future at Arsenal.” 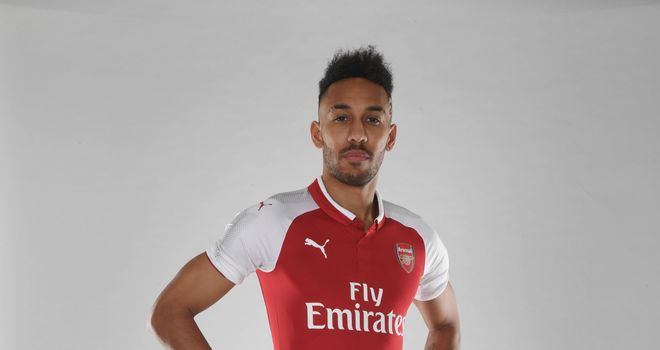