England and Arsenal star Jack Wilshere could leave the club on loan before the window closes Sky Sports has revealed.

Wilshere has played in two games so far for the gunners and both were off the bench. He appeared against Leicester in the 0-0 draw and again against Watford in the 3-1 win.

The midfielder broke into the scene in 2009 and dazzled fans and critics alike with his scintillating performances. This was especially evident in the match against Barcelona were a young Jack Wilshere more than held his own against superstars like Xavi and Iniesta. 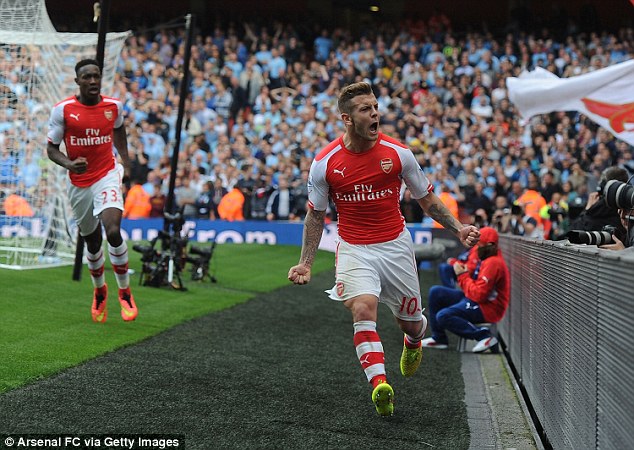 It was believed that the midfielder would go on to greater things but a nasty series of injuries hampered his development and has made it impossible for the midfielder to grow into the player that boss Arsene Wenger and Arsenal fans in general were hoping for.

Wilshere was also left out of the England squad by Sam Allardyce for next week’s games. According to Allardyce Wilshere just isn’t playing enough.

“Jack just hasn’t had enough game time. Hopefully he will get that in the future at Arsenal,” said Allardyce.

“If Jack Wilshere was playing every week for Arsenal he would be in the squad, but unfortunately he isn’t. It is game time for him and it has been few and far between because he has had too many injuries unfortunately. 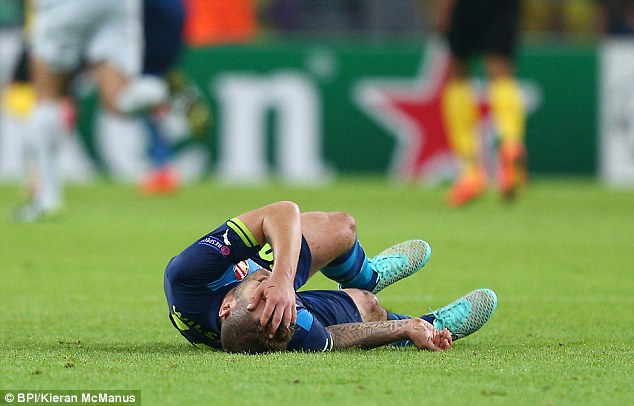 “It is a question of game time and the contribution he is making to Arsenal and he is not doing that at the moment, so I left him out.”

The purchases of Mohammed Elneny from Basel and Granit Xhaka from Borrusia Monchengladbach has also seen Wilshere’s possibilities of first team football even more limited.

If he can find a club before the transfer window closes on Wednesday then he will leave on loan. What this means for his Arsenal career as a whole remains to be seen.