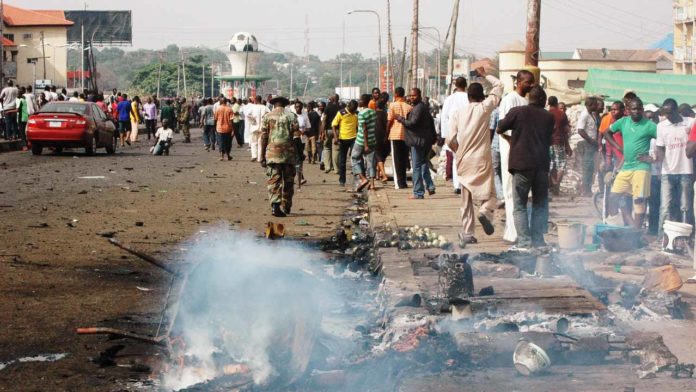 What could have been another round of crisis in Jos South Local Government Area (LGA) of Plateau was averted, Friday, when the State government halted a purported “installation of a Sarkin Kerana 4 of Bukuru”.

Tensions started building in the local government area and some surrounding parts of the Northern Senatorial District of the state last Thursday when an electronic invitation card for the turbaning installation of one Alhaji Samaila Abdullahi as the Sarkin Kerana 4 in Bukuru, Jos South LGA, surfaced on the social media.

According to the e-invitation card, the turbaning ceremony under the “Bukuru Emirate Council” was slated to take place today Saturday, August 1, 2020, at Bukuru.

But in a swift reaction to the development, the Plateau State Government, in a strongly-worded statement signed by the Commissioner of Information, Hon. Dan Manjang, Friday, said that the “said invitation is purported to originate from a non-existent Bukuru Emirate Council”.

It warned that “this is clearly the handwork of mischief makers and crisis merchants who are determined to instigate crisis and generate a breach of the peace that is currently prevailing in the state”.

“The government of Plateau State views this action as another desperate attempt by enemies of the state to make nonsense of the effort of His Excellency, Governor Simon Lalong, which has succeeded in reuniting the people and engendering peaceful coexistence in the last five years”, Manjang said.

It added that “the Jos South Local Government Management, traditional and community leaders as well as security agencies have already met and directed those behind this alleged turbaning to desist forthwith or face the wrath of the law”.

“Security agencies are currently tracking those behind this mischief and will bring them to book immediately they are apprehended”.

The government stressed that “once more the governor of Plateau State urges its citizens to celebrate the Sallah holiday in a peaceful manner and observe all COVID 19 guidelines”.

“For the avoidance of doubt, the government will not fold its arms to allow such mischief-maker’s tamper with the peace of Jos South LGA and the entire state by inciting people against one another”, the statement warned. 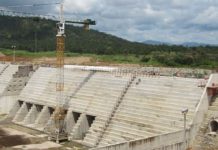 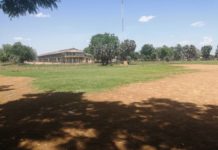 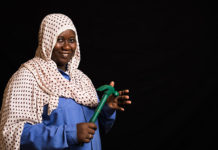