Awka – Five youth representatives in the Anambra State Judicial Panel of Inquiry into the Allegations of Extrajudicial Killings By The Defunct SARS, Police Brutality and Other Public Complaints Against The Nigerian Police, on Sunday, tendered their resignation from the Panel.

They are accusing Anambra State Government of not providing the required logistics for the panel to undertake their assignment which hinges on bringing succor to victims of human rights violation by the Police in the state.

The Panel had commenced sitting on the 20th of October, 2020 after its inauguration, following the ENDSARS protests that rocked parts of the country in the last quarter of last year.

Hopes had risen that the state government was penitent and was willing to competently take up its duty of securing the lives and property of residents.

But while tendering their resignation, the registrar of the Panel, Barr Ifediora, said contrary to the expectations of the people, the sittings of the panel were characterised by inefficiency and poor organization while there was no funding to enhance clerical and secretarial functions of the panel, no provision for security nor witness protection.

He disclosed that despite receiving 310 petitions against the Police in Nigeria, the highest number in the country, the State Panel was not supported to deliver on its mandate.

“The State Panel received the highest number of petitions (310), even though the timeframe for submission of petitions and complaints against the Police was extremely limited. The large numbers indicate the resolve of residents of Anambra State to vent out their grievances against the violations of their human rights.

“We are however now convinced beyond peradventure that the Anambra State Government has no regard for the victims of the many human rights violations by the Police in the State.

“The Government has totally ignored the Panel and had simply setup the Panel to play to the gallery,” he noted.

The Panel registrar noted that since the panel went on recess during the Christmas and New year period, it is yet to reconvene due to obvious issues around government’s inability to provide the needed logistics.

“Many victims of abuse of Police powers and other interested stakeholders have been communicating the Panel’s secretariat and its members in a bid to know why the Panel is no longer sitting despite more than 250 petitions which have been unattended to. All these inquiries have failed to yield concrete answers and the Government despite being aware of the interest of the public, is showing no signs of interest in the activities of the Panel,” he regretted.

Barr Ifediora made it clear that they have refused to be pawns in the game of the Government, and hereby resign their appointments into the Anambra State Panel.

“We are not ready to be used to deceive our fellow citizens. We are youths and we believe that if this country is better, we all will be better for it. I wouldn’t want my children to blame me for being part of a grand deception especially one that has to do with loss of human lives. That is why we are completely dissociating ourselves from all the charade put up to give lip service to the plights of residents of Anambra State,” he maintained.

He acknowledged that they are fully aware that their position as expressed, may expose them to blackmail and intimidation, but said they are determined to say the truth and damn the consequences. 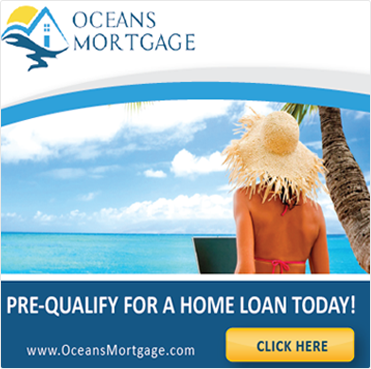