Awka – The Anambra State Command of the Nigerian Correctional Service (NCoS) has placed a two hundred thousand naira bounty for information that lead to the arrest of one Chidi Nwankwo, the inmate who was released when a court duty vehicle was attacked Friday in Anambra State. 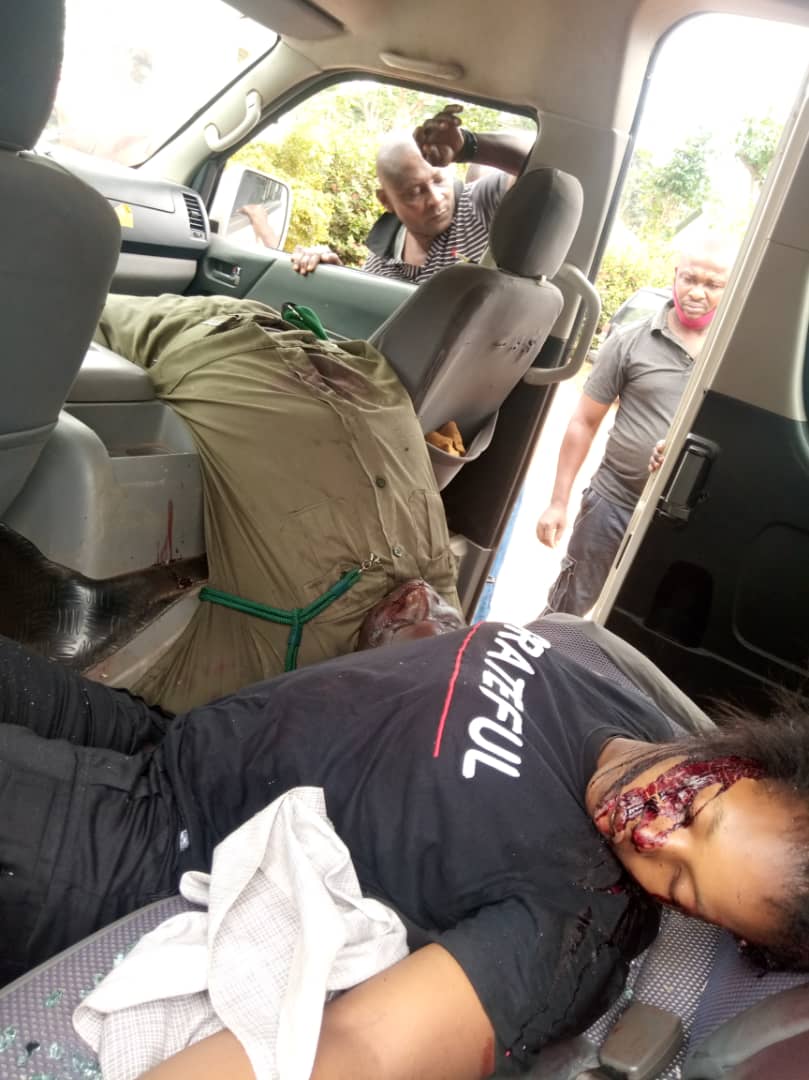 The inmate was freed after a gun duel while he was being returned from the court to Aguata Custodial Centre.

Yet to be identified gunmen reportedly rained bullets on the court duty vehicle, killing a personnel of NCoS and police officer before escaping with the inmate .

According to a statement issued on Monday by the Anambra spokesperson of the NCoS, Francis Ekezie, on behalf of the State Controller of Correctional Centres, Barr Emmanuel Nwakaeze, the suspect, Chidi Nwankwo,46, is a native of Umudiabo village, Ndiowuu in Orumba North LGA.

He was standing trial under section 82&83 of the Criminal code law of Anambra State (accessories after the fact to felonies).

“Nwankwo was said to have stood as surety for his brother, Anayo Nwankwo who was arrested for offense bordering on arson. 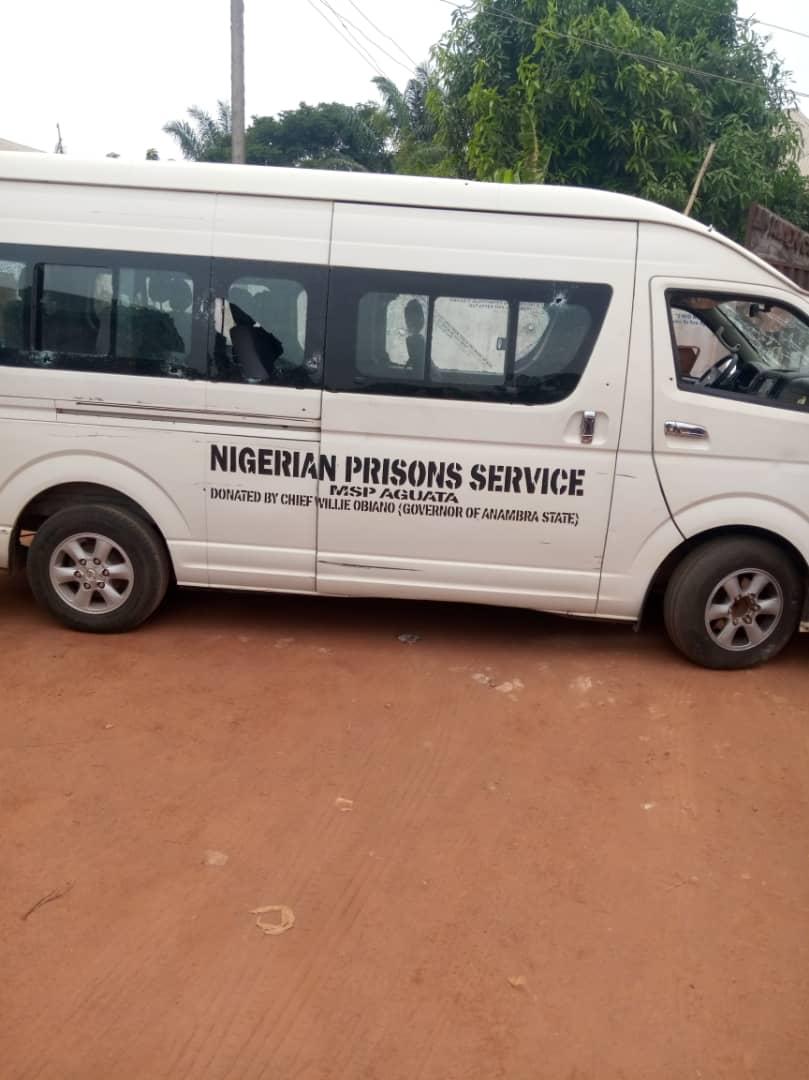 “The alleged arsonist, had deceived the magistrate court into granting him bail on ground that he was sick and needed medical attention.

“When attempts to get the suspect to appear before the court failed, the NCoS had to arrest and try Chidi in Court,” the statement said.

The command appealed to anyone with useful information on the whereabout of the fleeing inmate, to contact the nearest police station or any Custodial Centre.