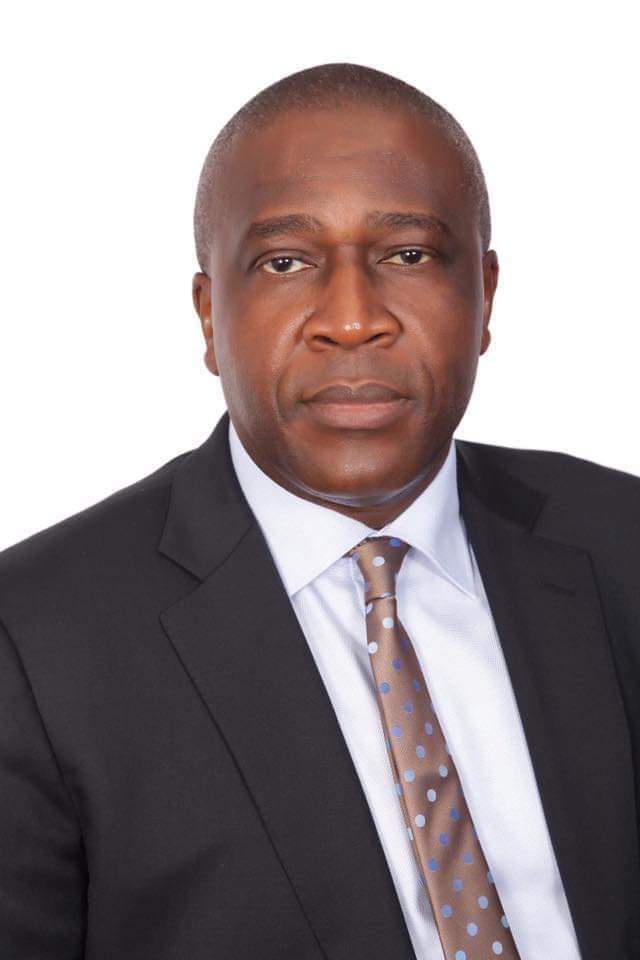 Anambra State Government says President Muhammadu’s appointment of Chudi Offodile as an Executive Director of the Nigerian Maritime Administration and Safety Agency (NIMASA), is in fulfillment of his promise during the 2019 electioneering campaign to appoint persons from Anambra State and the Southeast geopolitical zone into strategic positions.

Offodile was on Wednesday announced the new NIMASA Executive Director in charge of Finance following the reorganization of the agency’s top management.

The State Government in a statement in Awka, signed by the Commissioner for Information and Public Enlightenment, Mr. C. Don Adinuba, described Offodile as eminently deserving of the appointment.

“Though he left the legislature 15 years ago”, the statement said, “his colleagues and officials of the National Assembly speak nostalgically about him on account of the brilliance, commitment, and vibrancy he displayed. Having discharged his duties with aplomb, he set a standard by which a lot of his colleagues are still judged in matters of transparency, probity, and commitment to the common good as well as legislative delivery”.

According to Commissioner Adinuba, Offodile was one of the first major investors in the state following the restoration of democratic rule in Nigeria in 1999 and encouraged many people from Anambra State to follow his bold example of Think Home.

“His impressive record, made Governor Willie Obiano appoint him last December a member of the Anambra State Vision 2070 Committee, a group drawing up a strategic plan to make the state attain the status of a fully developed entity in the next 50 years.

“We still expect more key appointments because all the people the president has appointed from our state and the Southeast geopolitical zone, have always displayed outstanding competence, integrity, and loyalty,” the statement read.