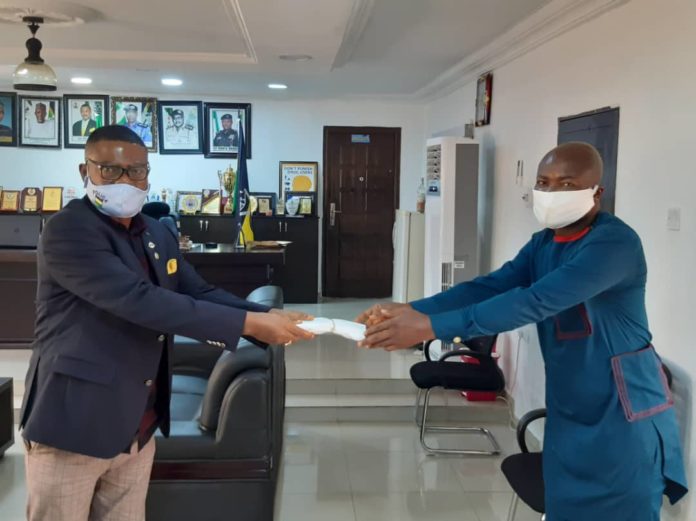 Succour today came the way of a teenage mother who was detained by a hospital where she gave birth because of her inability to pay the bills.

The 17-year old mother simply identified as Ogechi who was delivered of a baby boy, told TNC that she was impregnated while hawking oranges for her mother.

She said after she was delivered of the baby boy through a caesarian section in a hospital in Awka, the hospital detained because her mother was not able to offset the hospital bills put at #140,000.

It, however, took the intervention of a philanthropic organization, Silent Whispers, to escalate the plight of the young mother on social media platforms, to solicit alms for her. 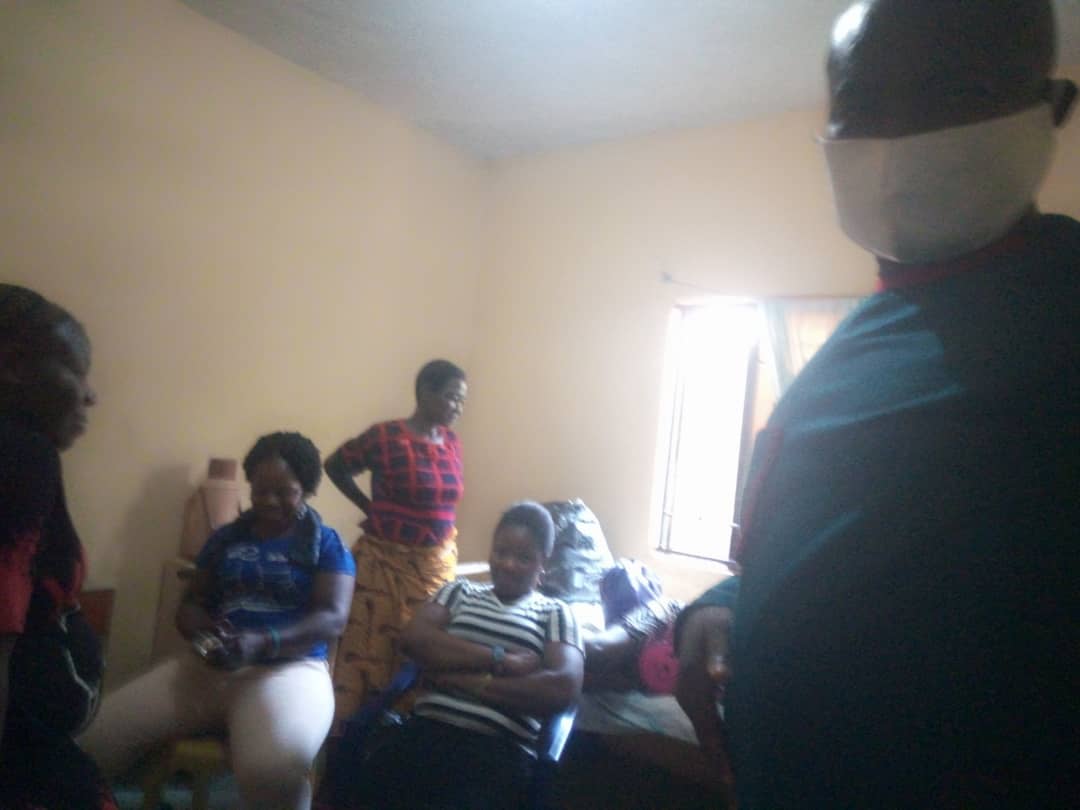 Prince Emeka Kalu, who runs the philanthropic organization through which people with different problems.

In the appeal he circulated using the girl’s picture, Kalu had said “Can any affluent, philanthropic or public-spirited individual, run to the little girl’s aid and settle her bill, to discharge her and the innocent baby from the hospital. May God Bless You”.

Kalu had today collected the N140,000 and handed over to the mother and conveyed her and her mother home after she was discharged by the hospital. 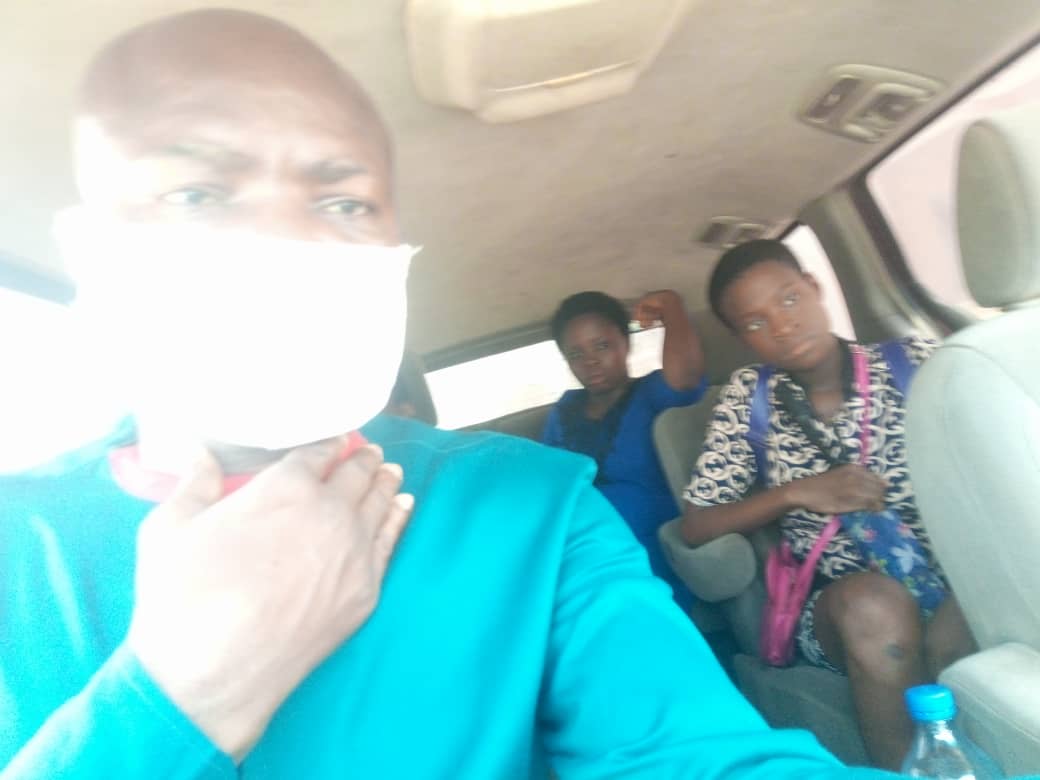 In his words, “Talk is cheap! To most people, it’s so easy to talk and very quick to make promises they will never fulfil, but same cannot be said of the People-friendly CP John Abang. By this gesture, he has proved himself a man, truly committed to the maintenance of law and order, in a most human-friendly manner. Just last night, he pledged to offset the hospital bill of little Miss Oge, and this morning, he made good his promise. Our Cp is a God sent to Anambra state. “

Kalu narrated how the person that gave them the initial N40,000 they spent and deposited in the Hospital, was already waiting for them at home, having read on social media, that CP has agreed to offset the bill, also drawing attention to the very poor environment which the family stays.