Billionaire Aliko Dangote has lost his niece, who is also is adopted daughter, to brain cancer in the UK.According to reports, Dangote brought her up and trained her through University after Fatima Bello Dangote lost her father alongside Ibrahim Abacha in a plane crash in 1996.

She died in a private hospital in the United Kingdom on Friday after a 2-year battle with brain cancer. She was buried last week according to Islamic rites. So sad. 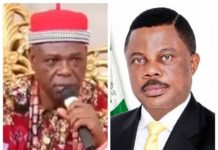 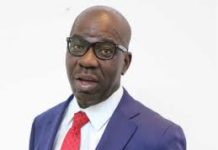 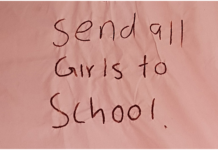 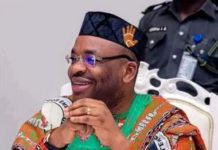 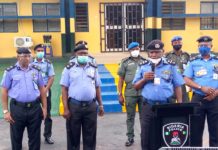