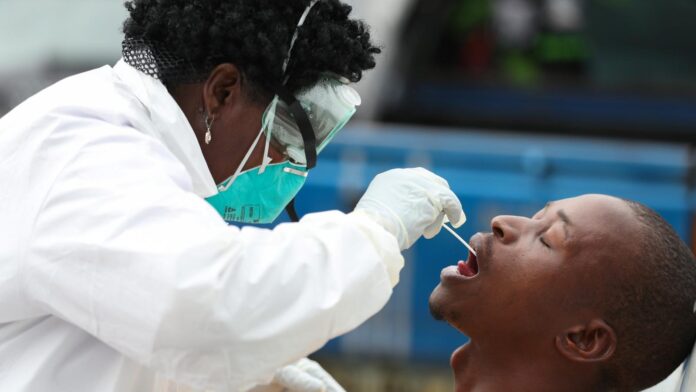 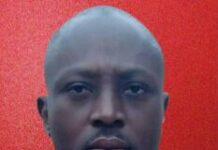 Nigeria @60: It Makes No Sense For Nigeria To Sell Fuel...