Think, for a moment, about the stories that your family likes to tell about itself. They are probably miniature versions of the American story, with progress as the central theme.

Maybe your great-grandparents arrived here as striving immigrants, and you now talk about how proud they would be. Maybe you’re the first college graduate or doctor in the family, and your parents brag about you. Maybe your grandparents couldn’t vote because of their skin color — and then had the thrill of voting for a president with the same skin color.

These stories aren’t about only your family. They are also stories of tribal pride — about Italians, Irish, African-Americans, Jews, Asians, Latinos and others — that make people feel part of something larger. 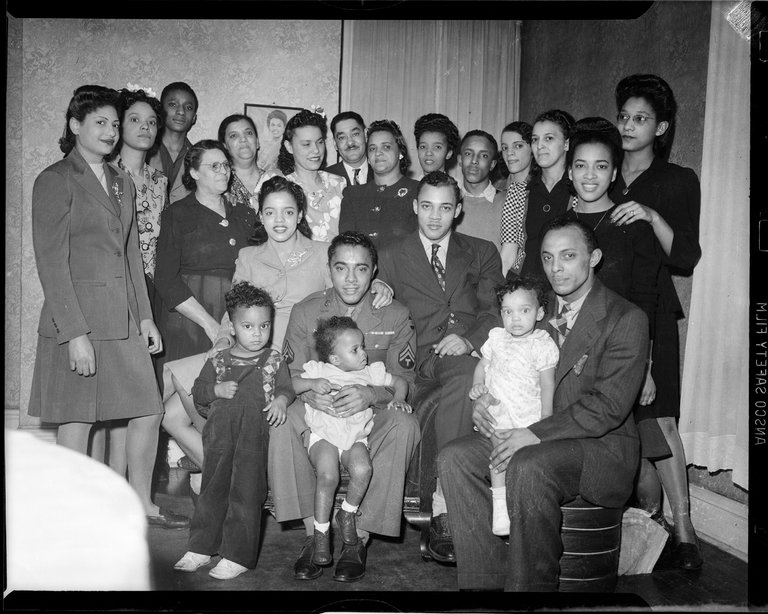 When progress is the norm, it feeds on itself. People can trust that their own sacrifices will usually pay off. They can endure hard times without becoming cynical and can be generous toward others.

Now, imagine a different reality: one in which your family — or whole community — had known scant progress for decades.

You couldn’t tell stories of upward mobility, because they wouldn’t be true. Instead, you would be frustrated, about hard work gone unrewarded, and anxious, for your future and your children.

Such stagnation is the reality for much of the country’s population — roughly one third by many measures, closer to half by others. Some of the statistics are familiar. But as a group, they’re chilling.

The typical household, amazingly, has a net worth 14 percent lower than the typical one did in 1984, according to a forthcoming Russell Sage Foundation publication. The life-expectancy gap between the affluent and everyone else is growing. The number of children living with only one parent or none has doubled since the 1970s (to 30 percent). The obesity rate has nearly tripled (to 38 percent). About eight million people have spent time behind bars at some point in their life, up from 1.5 million 40 years ago. While college enrollment has grown, the norm for middle-class and poor students is to leave without a four-year degree.

This column is my first for the Op-Ed page, which is why I’m devoting it to the great American stagnation. That stagnation is a central challenge of our time.

And we don’t feel nearly enough urgency about it.

One reason is that many Americans don’t have daily contact with it. College graduates who live in a major metro area — those who tend to read a national newspaper, to put it another way — do enjoy a rising standard of living.

Yet even for them, the stagnation looms over life. It breeds political dysfunction, and it helps explain why so many Americans aren’t swayed by facts. When you have been struggling for decades, you tend to lose faith in society’s institutions and their sober-minded experts.

Without that faith, all of our other problems become harder to solve. America’s standing in the world will be diminished. The damage from climate change — one problem that’s even more important than stagnation — will accelerate in the face of inaction.

Most productively, the Black Lives Matter movement has focused attention on the persistent ways that discrimination blocks progress. Police shootings are only part of it: The typical white household earns 70 percent more than the typical black household, unchanged from 40 years ago.

Most dangerously, Donald Trump has captured a presidential nomination with one of history’s oldest tricks — using economic frustrations to attract political support by igniting ethnic hatred. Much of the hatred may have been lurking already, but the frustrations let it come out of hiding and flourish.

The country’s immediate task is to reject Trump — for each of us to help ensure that his deeply un-American campaign remains un-American. I’d encourage everyone to find one concrete way over the next four weeks to play a part.

But rejecting Trump isn’t enough. If that is all we do, Trumpism will return, with a savvier frontman.

The real answer has to involve ensuring that a large majority of Americans enjoy a rising quality of life. Doing so means better, more equal schools. It means a tax code less favorable to the rich and, yes, the upper middle class. It means criminal justice reform. It means a bigger emphasis on good-paying jobs.

The moral case for a fairer society is clear. But there is also a self-interested case. If the trends continue, the United States will ultimately become a worse place to live, for all Americans, no matter how insulated they may feel today.