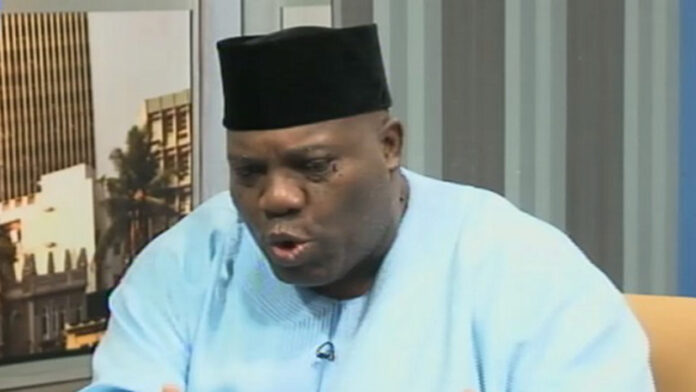 Okupe is being prosecuted by the Economic and Financial Crimes Commission, EFCC alongside his two companies: Value Trust Investments and Abrahams Telecoms on a 59-count charge, bordering on money laundering and criminal diversion of funds to the tune of N702,000,000 (Seven Hundred and Two Million Naira).

The judge at a recent sitting renewed the order, permitting Okupe to travel to the United Kingdom for medical treatment, having been unable to do so, due to the Covid 19 pandemic.

Defence counsel, Akinlabi Akinbade, in making an oral application for the release of Okupe’s international passport informed the court that his client’s appointment with his UK doctor has been rescheduled to December 20, 2020, and promised to return Okupe’s passport to the court on or before January 21, 2021.

The defence also presented its third witness, Dele Oguntayo, a journalist, who described himself as the publisher of the “Federalist Newspaper,” a tabloid established under Okupe’s office.

Led in his testimony by defence counsel, the witness said the newspaper was sold for N150 per copy but upon cross-examination by the second defence counsel, Tolu Babaleye, stated that it was rather distributed free to readers and that the N150 cost it bore was a mere dummy.

According to him, only nine editions of the newspaper were published by the time he left in 2014.