Prof. Attahiru Jega, Chairman, Independent National Electoral Commission, on Tuesday said by 2015, his commission should be able to monitor campaign expenditures of candidates.

Jega, spoke during a workshop with youth and women groups on voter registration, continuous voter registration and the permanent voter cards, jointly organised by INEC and Democracy and Good Governance in Abuja.

“It is clear that there are certain limits imposed in the legal framework as to how much candidates can spend during electoral campaigns. Regrettably, we have not been able to monitor this in the past and we are doing our best so that as we approach 2015, we should be able to monitor campaign expenditures of candidates,” Jega said.

The INEC boss also called on the National Assembly to revisit the Justice Mohammed Uwais-led Electoral Reform Committee’s recommendation for a bill to establish a separate commission to handle the issue of electoral offences, ahead of the 2015 general elections, as such initiative will ensure speedy prosecution of the numerous electoral offenders that may be identified by the commission.

“I have mentioned our partnership with security agents. We are doing our best to apprehend and prosecute culprits, if it happens; but we are also trying to prevent it from happening. In the past, there was no successful prosecution of those who committed this crime. 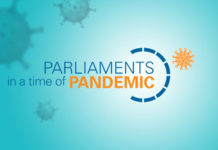 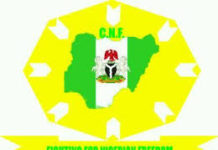