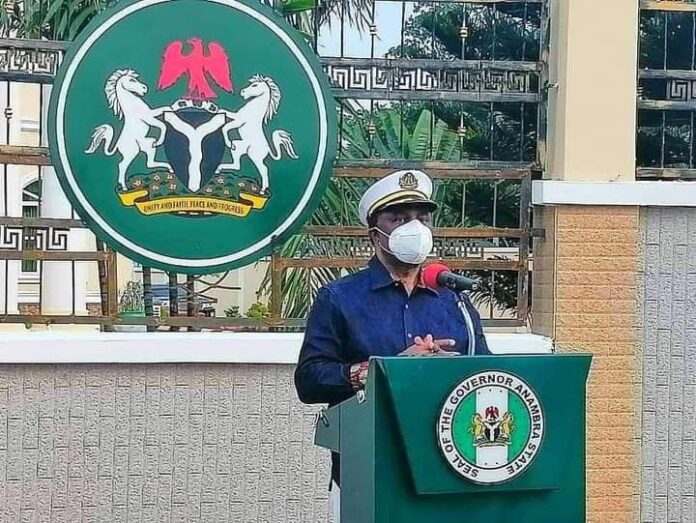 Awka – Anambra State has recorded 110 new cases of COVID-19 between December 7 last year and the 11th of this month.

Governor Willie Obiano who disclosed this in a statewide broadcast on Tuesday in Onitsha, on the second wave of coronavirus pandemic, said the development was because the people allowed themselves to be carried away during the yuletide season.

It had been anticipated that the second wave would the state very hard because of the people’s well-known culture of mass return during the Christmas and New Year season.

The governor revealed that the state has increased its testing capacity and has since the second wave happened, conducted about 13,412 COVID-19 tests.

Governor Obiano revealed that as part of measures to flatten the coronavirus curve, schools across the state will no longer resume on the 18th of January as earlier proposed.

He revealed that the schools will now open on the 26th of January, 2021.

According to him, the shift is to enable principals and teachers prepare for the return of school children.

He therefore urged schools management to revive the COVID-19 structure and practices that had helped the state flatten the curve of the pandemic during the first wave.

Obiano announced that his administration will distribute about 450 cubic meters of Oxygen to select hospitals in the state.

“Once again, it has become necessary to address you on the second wave of the Covid-19 pandemic that is currently sweeping across the world.

“This threat is not only real but even more deadly. And it is claiming many lives because our people are not complying with the Covid-19 protocols”.

“Finally, the investment we made in setting up an Oxygen Production plant at COOU Teaching Hospital, Amaku – Awka has started to pay off,” he said.

Explaining further, the governor said, “when we made that investment, we had no idea that sooner than later, Oxygen would become such a priceless commodity. Today, I am delighted to announce a donation of 450 Cubic meters of oxygen to select hospitals in the state to help in the fight against the pandemic. The modalities of distributing the commodities shall be worked out and announced by the Ministry of Health.”

Commissioned on August 8, 2019, the Anambra Oxygen manufacturing Plant located inside Chukwuemeka Odumegwu Ojukwu University Teaching Hospital, Amaku – Awka, has the capacity to produce about 52 cubic meters of oxygen gas per hour and 280 canisters per day, according to the Managing Director of the Plant, Dr. Onyekachukwu Ibezim. 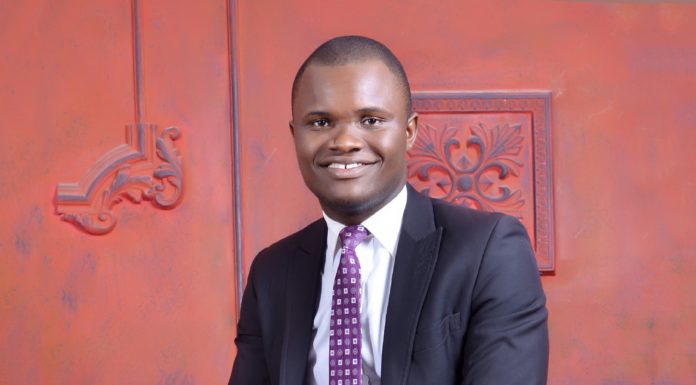