A girl, about 10 years old, carried out a suicide attack at popular Tasha Market/motor park in Damaturu, Yobe State capital, yesterday, killing seven and injuring 31, witnesses said. The killings came on a day it was revealed that Boko Haram Islamists had recaptured a strategic town in Borno State.

“A girl aged about 10 detonated an explosive under her clothes as she approached the market’s perimeter fence,” said Danbaba Nguru, a shopkeeper who witnessed the attack.

The head of the local Sani Abacha General Hospital, Dr Garba Fika, said six bodies and 32 injured had arrived there with one person dying after being admitted.

The Damaturu market has been repeatedly targeted in a string of previous suicide attacks.

“I was in the station when I saw the young girl arrive,” said bus driver Musbahu Lawan.

“I think she noticed the guards checking people at the gates and decided to detonate the explosive in the middle of the crowd outside the gates.”
Nguru added: “The road leading to the gates is always full of small traders… I was lucky not to have been hit.”

No claim of responsibility for the attack has been made but Islamist group Boko Haram has frequently used young girls to carry out suicide attacks. 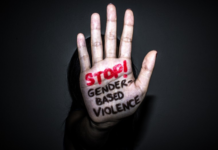 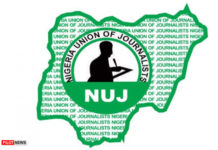